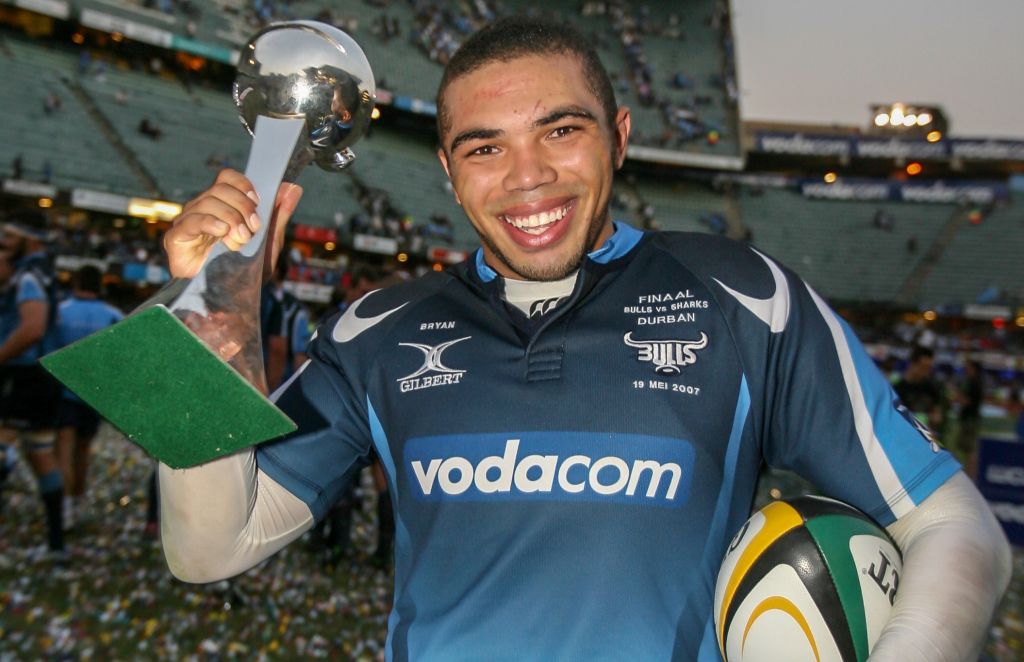 Habana excited for his first Vodacom Super Rugby Final, as a fan

Springbok legend Bryan Habana says he’s seen a lot of positives from the South African teams in this year’s Vodacom Super Rugby competition, but that you’d still be hard-pressed to bet against the Crusaders making it a home final in Christchurch again this year.

“I think you’d be a very brave man to go against the Crusaders not ending top of the log and potentially having another home final. But from a South African perspective there’s been a lot of promise shown, and of course a bit of disappointment as well,” said Habana.

The decorated winger has a particular interest in this year’s Vodacom Super Rugby final as he’ll be joining the lucky winners of the Vodacom Red Final Tour from 1-8 July, but with a twist. With the venue for the final not yet confirmed, Habana and the rest of the group know they’re definitely headed to Dubai first. And from there it’s anybody’s guess.

“First stop Dubai – destination unknown. That’s a first for me,” he said. “But it’s just so incredibly special for me to be part of this Vodacom Red Final Tour. Vodacom Super Rugby is the premier rugby competition between the southern hemisphere teams. Also, with me having played in it and won it and knowing the value in it, and now being able to take Vodacom Red clients on this kind of experience is really exciting. I can’t wait.”

Habana won two Vodacom Super Rugby titles with the Vodacom Bulls in 2007 and 2009, and says the success they shared in the toughest rugby competition in the southern hemisphere created a bond between the players that is still strong to this day.

“When I was at the Vodacom Bulls under Heyneke Meyer, we weren’t hitting the lights out right from the start. I think Heyneke suffered a season where he lost 12 in a row or something like that. But as players we started forming some real bonds and gained experience, and that allowed us to do something really amazing. That bonded us in way that nothing else can. But winning this competition takes hard work and sacrifice, and it doesn’t happen overnight. It takes the cultivation of culture over a number of years. We were fortunate that Heyneke built something up over that period and we as players took that opportunity and made it our own.”

While Habana believes the Crusaders are the obvious team to beat on the way to Vodacom Super Rugby glory this year, he sees September’s Rugby World Cup as being a far more closely contested tournament.

“I think this could potentially be one of the most tightly contested Rugby World Cups we’ve ever seen. Leading into 2019 I would’ve probably said Ireland are the best team in the world, but then Wales and England proved differently in the Six Nations this year. And New Zealand obviously go in as favourites as the current holders,” said Habana, who with Jonah Lomu shares the Rugby World Cup record of 15 tries in the tournament.

“From a South African perspective, we saw in that win in Wellington last year against the All Blacks that the Springboks would be written off at the opposition’s peril. I think it’s going to be immensely entertaining. When it’s this tightly contested, we might not get the same teams from the southern hemisphere contesting the semi-finals this year.”