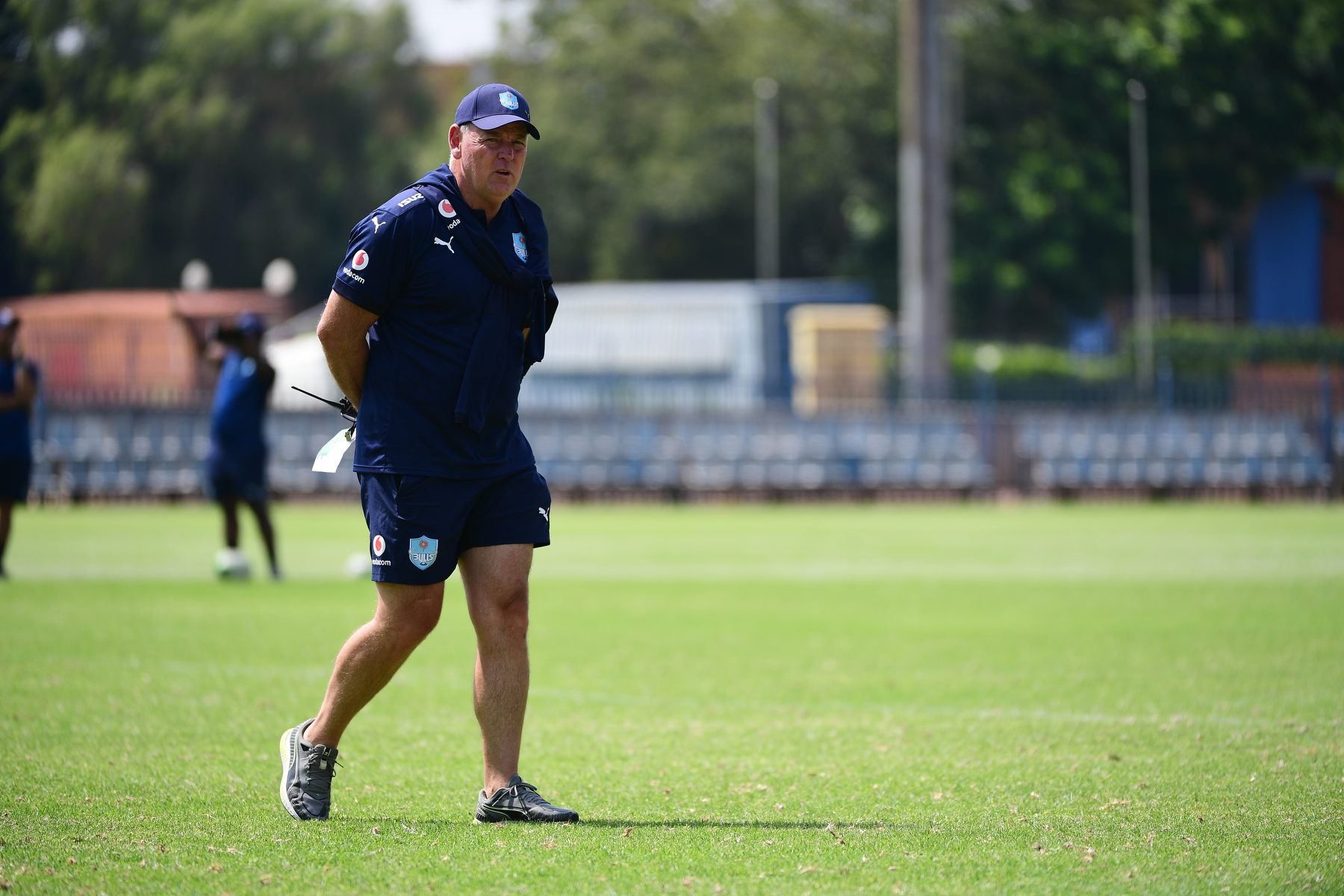 Vodacom Bulls director of rugby, Jake White, was summoned to the CEO’s office on Tuesday morning after committing to a ticket price drop for his side’s Vodacom United Rugby Championship match against Irish giants, Ulster Rugby, at Loftus Versfeld on Saturday… and he was given a pat on the back 😊.

“This is unheard of. Where in the world have you seen a premier match between two sides which so much history and accolades opening their stadium at such low ticket prices,” was Vodacom Bulls CEO, Edgar Rathbone’s response to the news that broke in the early hours of Tuesday.

This is after White, in a live radio interview with Martin Bester on Jacaranda FM’s breakfast show, committed to lowering ticket prices for the game to start at R25 for the match.

“We are hoping to get a big crowd. The government has given us the go ahead to open up to 50% of the capacity, which is 25 000 for us at Loftus. Hopefully, we will try to get those numbers up this weekend,” White initially shared.

“Let’s make sure that we get 25 000 people at Loftus. I’m committing that we’ll make it start from R25 a ticket, and we are hoping that all the schools, clubs and supporters of rugby in the area will come.

“I’m looking forward to seeing the crowd back. I don’t see a reason why this cannot be achieved. I’ve met a lot of Vodacom Bulls supporters who have been saying they want to come watch the team. I’m sure this will be a great initiative. If we can get 25 000 at the stadium, it will just show how much we love our rugby.”

Rathbone did not give White his marching orders for the commitment, but instead supported the director of rugby’s decision to offer supporters, who have been starved of live rugby for two years, an opportunity of a lifetime.

“This is the least we can offer our supporters who have stood by us for a long time. We at the Vodacom Bulls back the decision made by Coach Jake White in an effort to get fans back in their numbers at our sporting venues.

“We are looking forward to seeing the Loftus faithful flocking the stadium this Saturday and witnessing top quality rugby in a premier competition like the Vodacom URC.”