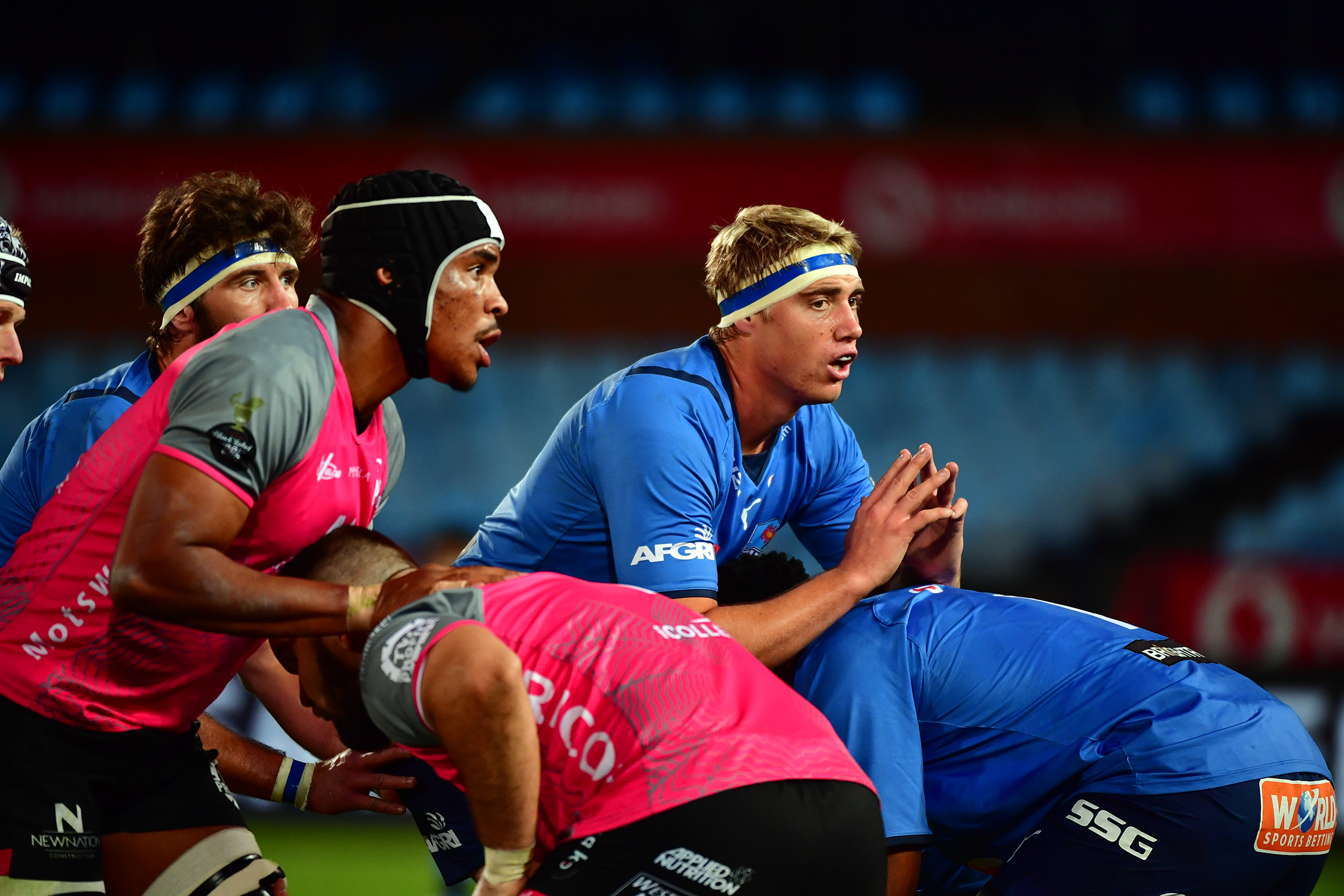 Talented fullback, Sibongile Novuka, will earn his first start for the Vodacom Bulls when they take on New Nation Pumas in a Carling Currie Cup clash on Wednesday.

Novuka, who has come off the bench in two previous outings this season, is among a number of changes to a new-look backline which will include a midfield pairing of Cornal Hendricks and Stedman Gans, while Johan Goosen and Zak Burger will partner once again for the halfback combination.

Arno Botha will again lead the side as captain while spearheading a forwards pack that will see No8, Elrigh Louw, returning to the starting XV after being utilised from the bench against the Cell C Sharks at the weekend.

Hooker Schalk Erasmus, together with props Gerhard Steenekamp and Mornay Smith, will also start the match in the front row at Mbombela Stadium in Nelspruit.

Vodacom Bulls director of rugby, Jake White, said: “This is our penultimate match in the round robin stages, so it is important that we give it our best shot in the remaining matches to secure a spot in the playoffs.

“We had the opportunity to rotate the team in some positions at the weekend, and it paid off. We have done the same for this midweek game in order to give the players enough opportunity to make a contribution towards the team. We are looking forward to seeing what the likes of Novuka can offer from the start of the match after having shown his worth from the bench in previous encounters.

“The New Nation Pumas will be a tough competitor, especially at home in Nelspruit. They do not occupy third position on the log by accident – they have been strong competitors throughout this campaign.”

The match will kick-off at 14h30, and it will be televised on SuperSport.

The Vodacom Bulls team is: