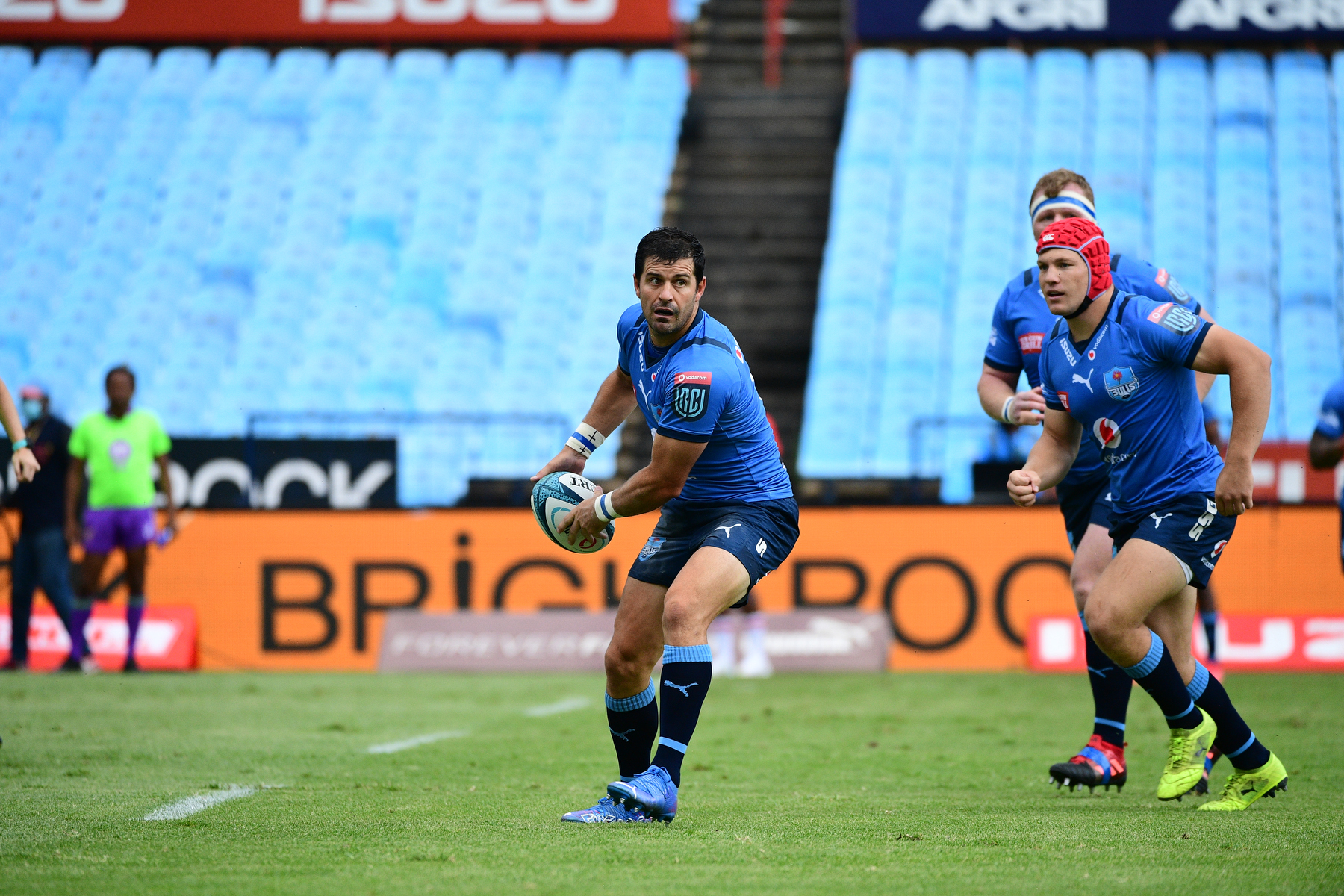 Steyn ban reduced by a week

The Vodacom Bulls are pleased to have flyhalf, Morne Steyn, available for selection ahead of their Vodacom United Rugby Championship match against Munster Rugby following the reduction of his recent suspension by a week.

Steyn was handed a three-match suspension after he was given a red card in a Vodacom URC match against Cell C Sharks on February 12. Initially, the ban ruled him out of action against Zebre Parma a fortnight ago, last weekend’s Carling Currie Cup encounter against Tafel Lager Griquas in Kimberley with the upcoming weekend’s match against Irish giants, Munster Rugby, set to be the final match where he would be excluded.

However, the 37-year-old pivot has successfully taken part in the World Rugby HPC Coaching Intervention process, where he underwent a coaching session to modify his technique and behaviours.

The process was overseen by an independent expert coaching review group which subsequently reduced the ban by a week, ensuring Steyn’s availability for selection for this weekend’s match at Loftus Versfeld.

Steyn resumed training with the Vodacom Bulls squad this week.

Vodacom Bulls director of rugby, Jake White, will name his team for the clash against Munster Rugby on Friday.

The match will be played at Loftus Versfeld on Saturday and will kick-off at 16h05.