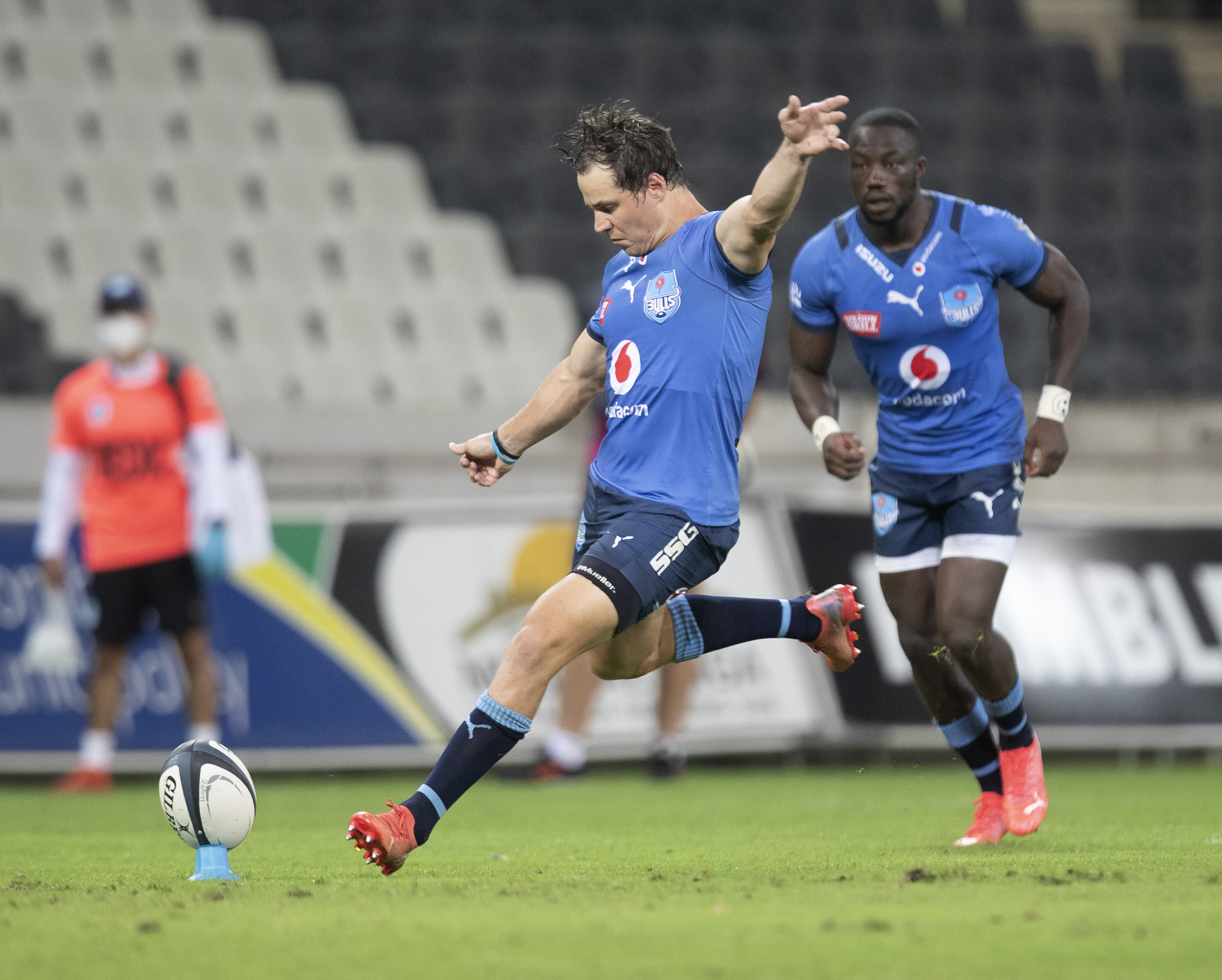 Vodacom Bulls preparing for bruising battle against world-class Munster side

The visiting Munster Rugby side may be without some of their Irish internationals, but they remain a world-class outfit, warns Vodacom Bulls pivot, Chris Smith, ahead of the two sides’ Vodacom United Rugby Championship clash this weekend.

Loftus Versfeld will be the setting for the much-anticipated clash between the Tshwane-based side and the Irish giants on Saturday, with kick-off at 16h05.

The visitors are on their tour of South Africa without at least nine of their players who are on national duty for Ireland ahead of Saturday’s 6 Nations match against England. However, Munster Rugby has travelled with a strong and experienced squad that will prove to be a threat on the tour.

“I know most of the Irish internationals are away, but there are a few guys who have international caps who are not currently with the Irish squad,” said Smith in the build-up to Saturday’s Vodacom URC encounter.

“They are definitely a world-class outfit and have had a good run of recent results, hammering a few sides on the way. We have a tough challenge awaiting us this weekend.”

In their arsenal, Munster Rugby will have Springbok centre, Damian de Allende, who has recently recovered from an abdomen injury. He is one of a handful of South African-born players, including Jean Kleyn and Chris Cloete, in the Irish side’s squad.

The Vodacom Bulls will be well-acquainted with the World Cup-winning midfielder and will be wary of the threat he will pose.

“De Allende is a world-class No12. So that [his return from injury] will change the dynamic, and we will have to be at our best if we want to put Munster to the sword,” said Smith.

“He is a big ball-carrier and at the same time he has great feet, and he has an unbelievable pass.”

The 27-year-old flyhalf is relishing the opportunity to test himself against some of the best players in the business in the Vodacom URC. This weekend will be no different, he reckons.

“What you want is to be constantly playing against international opposition,” he said.

“And for me, it will be a good challenge this weekend and a great opportunity to measure myself against one of the top flyhalves, like Jack Crowley, in the Vodacom URC.”

The Vodacom Bulls will be hoping altitude and the heat in the capital city will play to their advantage against the touring Irish side on Saturday.

“We always see when the coastal sides come up to Loftus Versfeld that they do battle with altitude. We will be hoping that this weekend the sun will come out to play,” said Smith.

“We have a 16h05 kick-off and hopefully the sun will be cooking and that will be more in our favour, together with the altitude.

“Hopefully on Saturday we can execute our plan that we’ve put in place, and hopefully we will get a good result.”