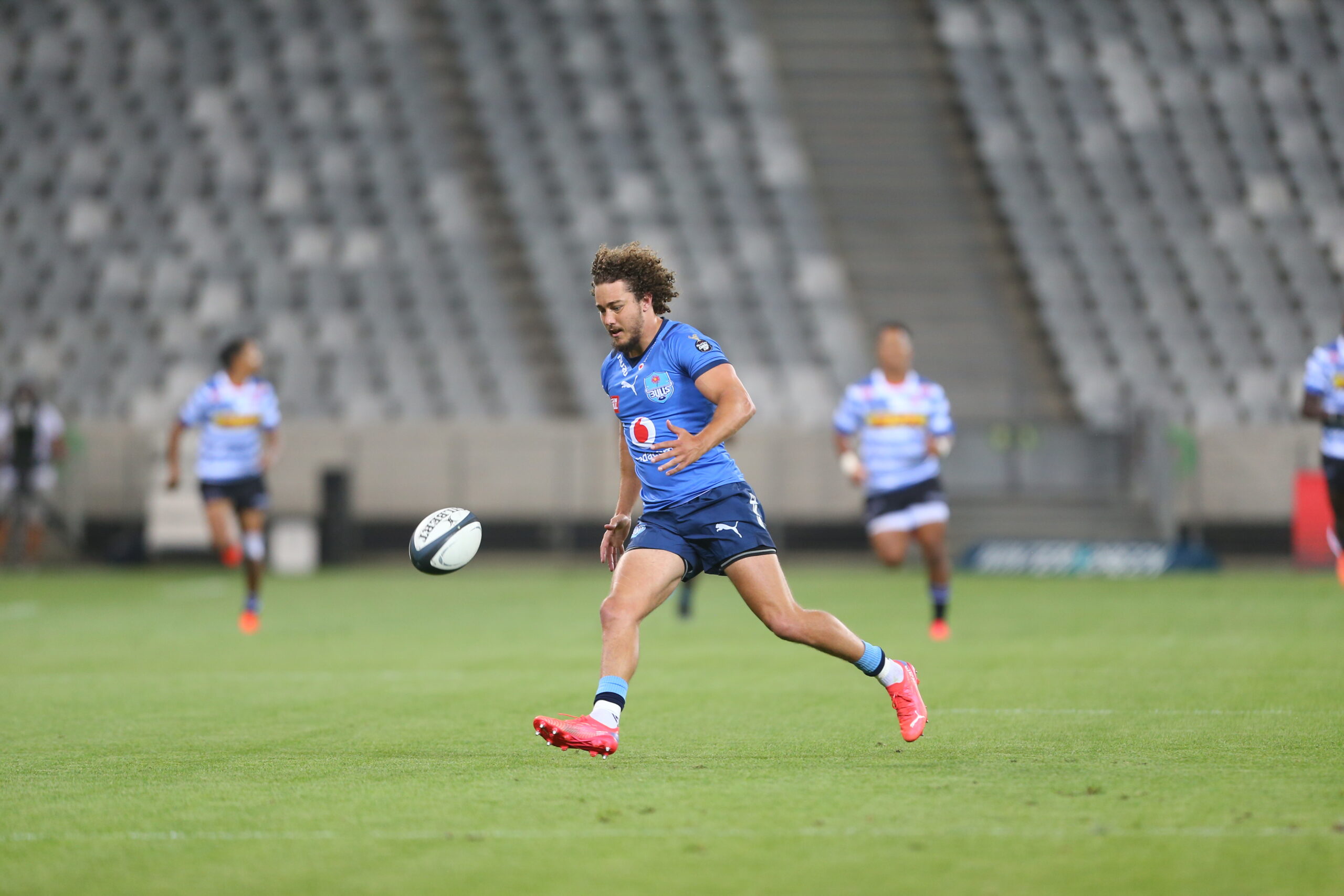 The Vodacom Bulls claimed their second back-to-back win in the Carling Currie Cup when they defeated DHL Western Province 21-40 in Cape Town on Wednesday night.

The visiting side from Tshwane began the match firing on all cylinders, and were quickly rewarded when fullback, James Verity-Amm opened the scoring with a try as early as the second minute.

The Vodacom Bulls dominated proceedings in the opening 40 minutes with little resistance from the home side as the Marcell Coetzee-led side went into the half-time break 0-28 ahead.

The visitors continued their dominance in the early stages of the second half, adding two tries to the total tally of four from the first half. Among the scorers were Champion of the Match, Simphiwe Matanzima, Under-20 graduate, Canan Moodie, debutant, Cyle Brink, veteran Bismarck du Plessis and the gifted scrumhalf, Marco Jansen van Vuren.

DHL Western Province showed a gallant fight as they put in a good performance in the closing stages of the game which resulted in them being rewarded with three second-half tries via captain, Nama Xaba, Tristan Leyds and Marcel Theunissen to finish the game with a respectable 21-40 result.

The victory for the Vodacom Bulls placed the side at the top of the Carling Currie Cup table after the opening two rounds of matches.

Vodacom Bulls head coach, Gert Smal, said after the game: “We had a good first half, and that was the tempo we wanted to see. It was good to see the things we were working on behind the scenes coming together – the mauls and set pieces.

“We always want to play an expansive game, but in that last 20 minutes we could have played better and with better discipline. That is what took the momentum away from us. But, all in all, we are happy with the result and performance.”