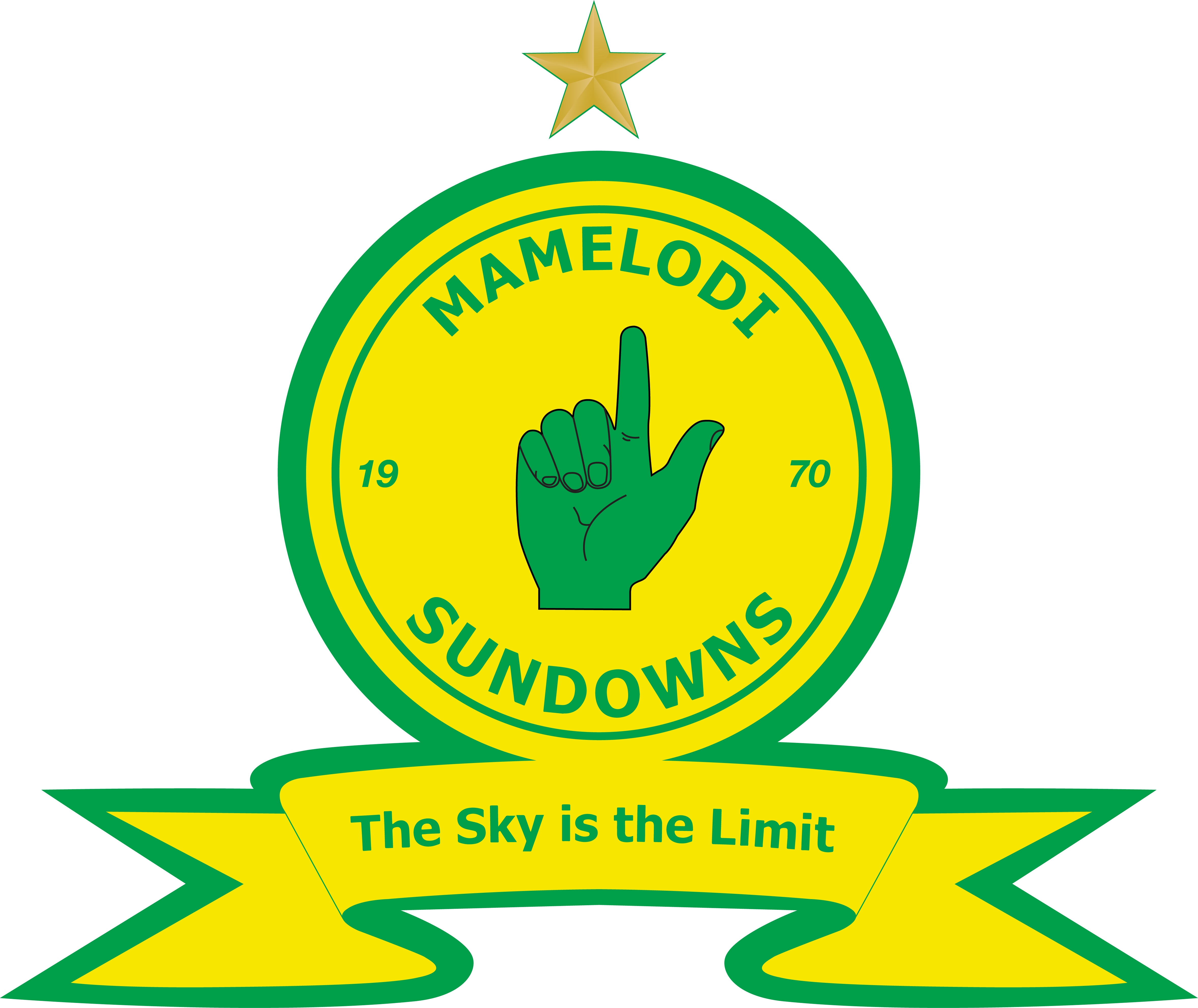 The Vodacom Bulls would like to congratulate Tshwane brothers, Mamelodi Sundowns, on their historic feat of clinching their fifth consecutive Premier Soccer League (PSL) title.

Going into the mid-week PSL matches, Mamelodi Sundowns needed only one point to retain their status as South African champions and they sealed the title on Wednesday night when they played to a 0-0 at home at Loftus Versfeld against Cape Town City.

The Vodacom Bulls joined the many Amasandawana faithful in celebration of this magnificent feat.

“It is only befitting that the teams that call Loftus Versfeld and Tshwane their home remain the reigning champions in their respective sporting codes and competitions. We also have the Vodacom Bulls Under-20 side that was recently crowned SA Rugby U20 Cup champions.

“With this remarkable title victory, Mamelodi Sundowns are the perfect motivation for the Vodacom Bulls to reach for greater heights too in the race to claim a third consecutive Carling Currie Cup title as well as our efforts to go as far as possible in our first season of the Vodacom United Rugby Championship which is close to the business end now.

“We would like to congratulate Mamelodi Sundowns chairman, Tlhopie Motsepe, co-coaches Manqoba Mnqithi, Steve Khompela and Rhulani Mokwena, the players, staff and supporters of the great club for this magnificent achievement and reinforcing Loftus Versfeld as the Home of Champions.”