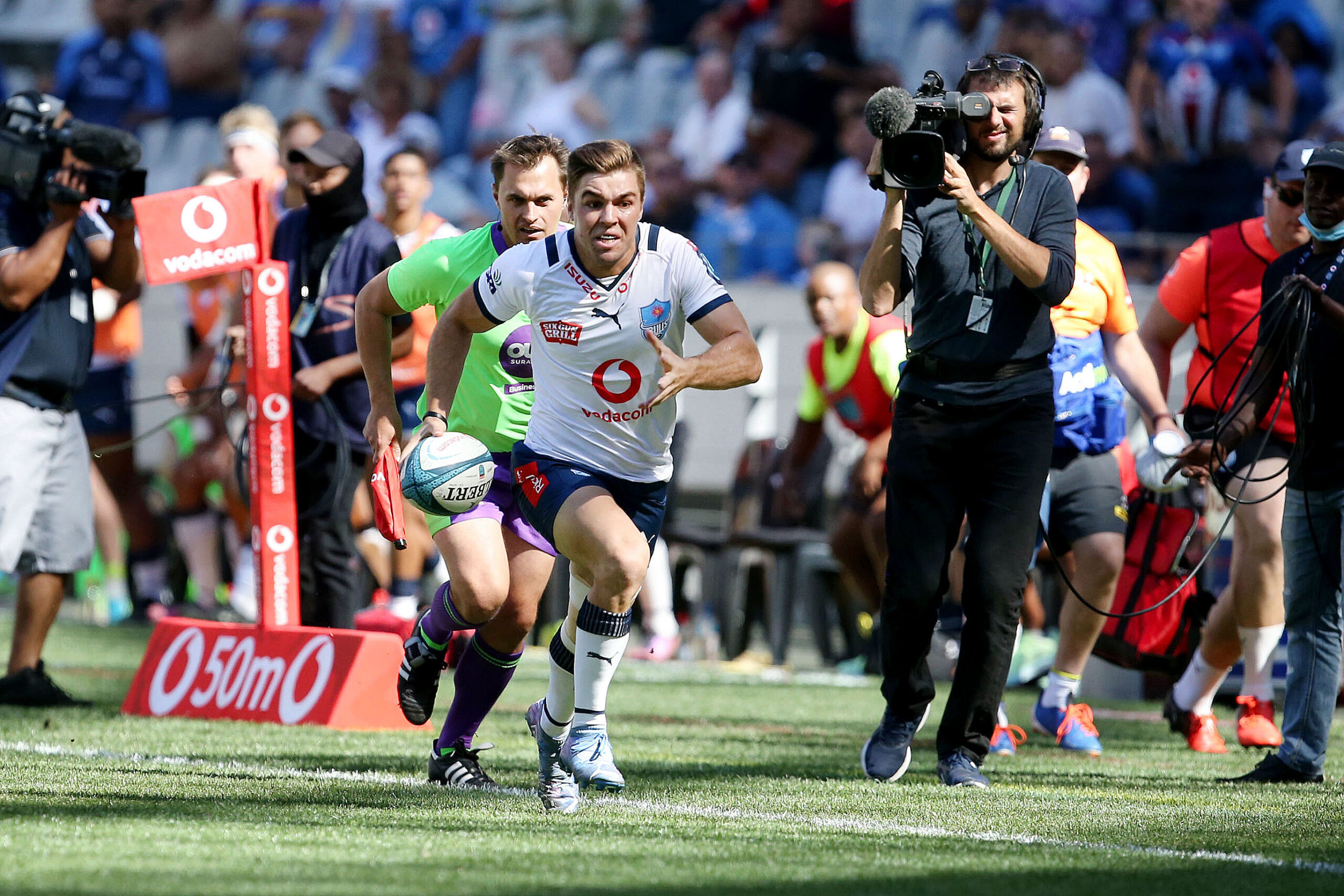 Benetton Rugby will come to Loftus Versfeld full of confidence when they take on the Vodacom Bulls in a Vodacom United Rugby Championship Round 16 match on Saturday.

Not only did the side from Treviso get one over their Tshwane-based opponents when they squared up on the final of the Rainbow Cup last year, but a number of their players were involved when the Italy national side recently claimed a historic victory over Wales in the Six Nations this year.

Vodacom Bulls scrumhalf, Zak Burger, is wary of the dangers posed by the Italian side and expects a challenging battle when the two teams meet at Loftus Versfeld on Saturday afternoon.

“Going up against Benetton, we know that they are a good team. They won the Rainbow Cup last year and they have all of their international players back now from the Six Nations,” said Burger ahead of the weekend’s clash.

“So, we know that it is going to be a very hard match and we know that we are going to have to be really clinical and take our chances whenever they are presented to us.

“In this Benetton team, there are about 12 players that were in that Italy team that beat Wales in Cardiff. They are obviously full of confidence now after winning that game. I really think that it’s going to be a very hard battle for us this coming Saturday.”

The 23-year-old scrumhalf has made some weighty contributions in the Vodacom Bulls team this season.

He is pleased with both his personal improvement and the strides his team has been making since the start of the Vodacom URC season.

Burger further added that there were lessons he and the Vodacom Bulls troops learnt from their most recent match – a narrow defeat to the DHL Stormers a fortnight ago.

“What we took out from our previous game is that we were not clinical enough,” shared the nippy halfback.

“Games like that are like a test match and you have to take your chances whenever you get them. On that day we did not take enough of our chances. We have to be clinical this weekend against a good Benetton side.”

The Vodacom Bulls will announce their team for the weekend on Friday.

The match will kick-off at 14h00 and it will be televised on SuperSport.

Loftus Versfeld will be a hive of activity with children under the age of 18 being allowed to enter the stadium for free. Tickets for children will be collectable at the stadium entry gates. Adults can purchase their tickets from as little as R25 per ticket.

There will be plenty of entertainment on the day with a kiddies area on the D-field and a beer garden for adults.

Rugby fanatics can also look forward to a curtain-raiser match which will signal the start of the 2021 Women’s Premier Division competition when the Blue Bulls Women take on Border Ladies at 11h40.

There will also be an afterparty at the beer garden with entertainment from popular Jacaranda FM DJs Mack Rapapali and Thabiso Khambule aka Lallie.