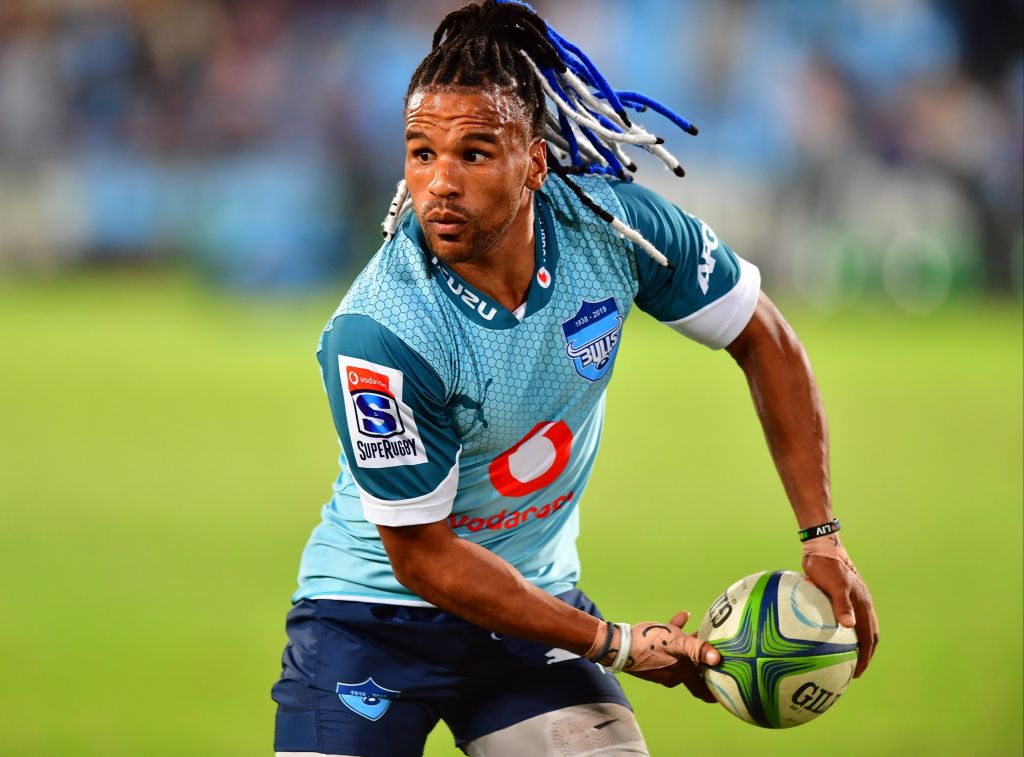 The Vodacom Bulls may have pulled a hard fought draw against the Blues but the squad was on the receiving end of three injury concerns ahead of their meeting against the Highlanders on Friday.

Loose forward Paul Schoeman left the field in the first half with a knee injury. He has flown back to South Africa where he will undergo scans to assess the extent of the damage.

Wing Rosko Specman has also returned to South Africa after scans confirmed that he has a Grade 2 hamstring tear.

Warrick Gelant has a hamstring niggle but has not returned to South Africa. A decision on his availability will be made in due course.

Lock Eli Snyman and flyhalf Handrè Pollard will join the team as injury cover for Schoeman and Specman respectively.