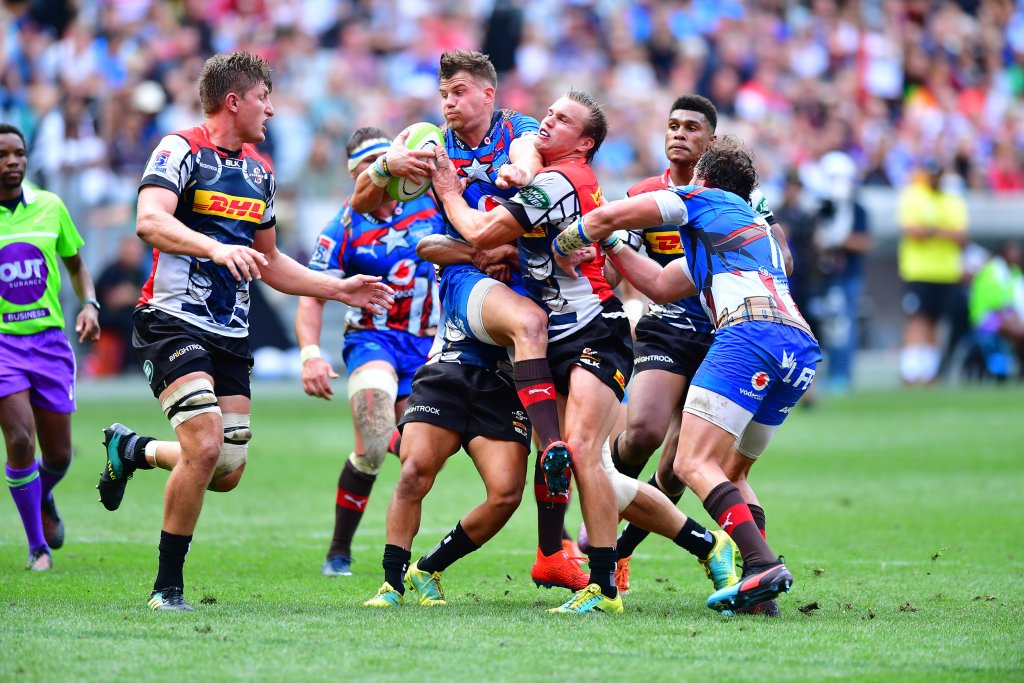 The Vodacom Bulls staged a late first half comeback but ultimately lost 33-28 to the DHL Stormers at the Cape Town Stadium on Sunday, 3 February 2019.

The men in Thor’s colours did pull back a charged down try as no.8 Juarno Augustus gathered the ball to score an unconverted try which allowed the DHL Stormers a 26-21 lead at the break.

The visitors took the lead in the second half as flank Paul Schoeman drove over from close range and the Vodacom Bulls did well to defend their lead.

The DHL Stormers uped the ante in the closing stages and were awarded a try to lock Chris van Zyl for their efforts and with fullback Damian Willemse’s conversion, they secured a hard fought 33-28 win on #SuperHeroSunday.