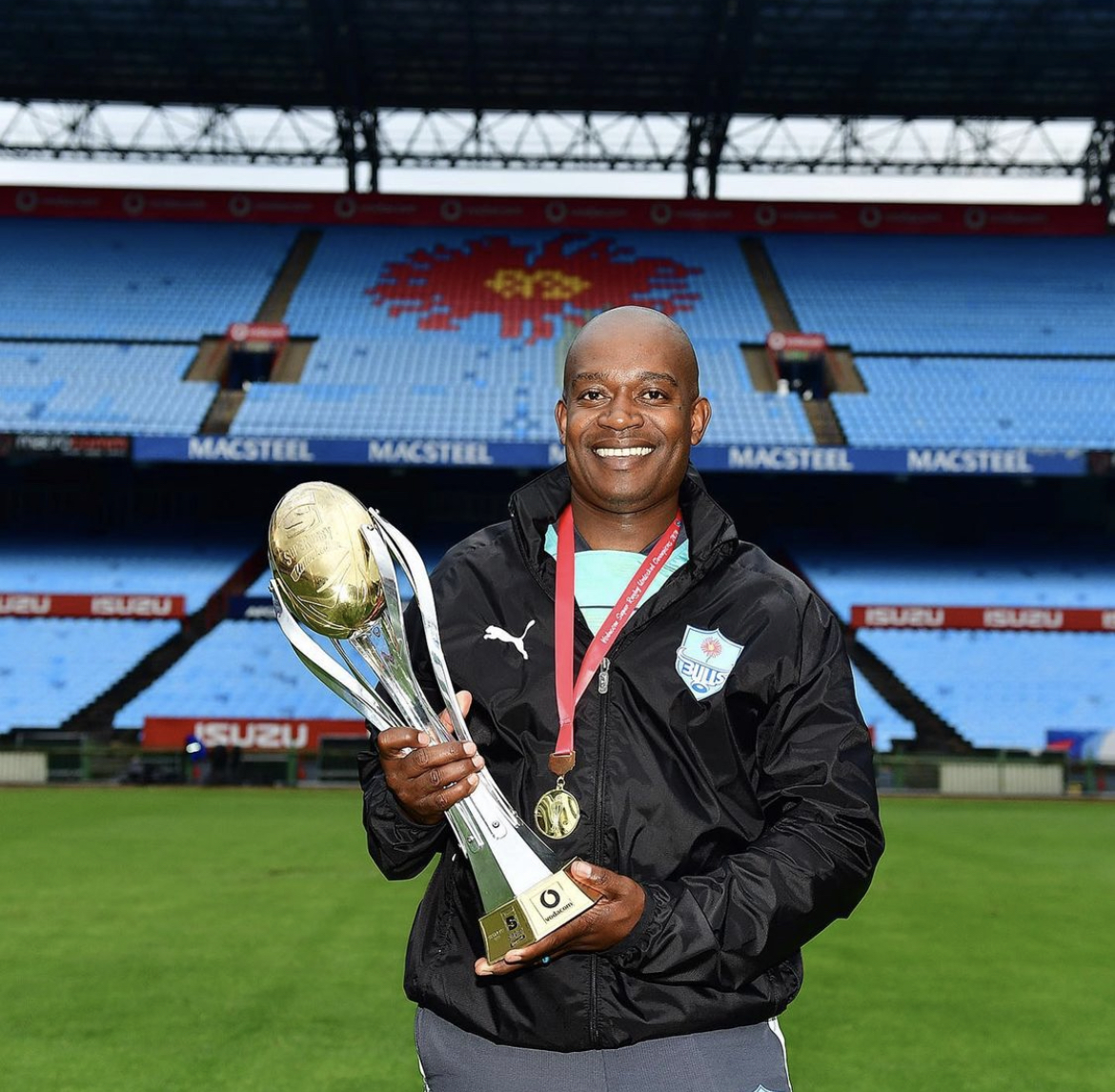 Fatherhood is a fulltime job for Vodacom Bulls team manager Elias Bennett, and in more ways than the obvious role he plays as dad to two young boys.

When he’s at home, he’s a very present father in the lives of nine-year-old Mikhenso and two-month-old Njabulo. But as soon as he steps out the front door and into his other home at Loftus Versfeld, he’s a fulltime father there as well to the Vodacom Bulls players.

Just watching Bennett in action on tour, taking care of every single team member’s needs with his usual patience and meticulous planning, is the perfect example of hands-on fatherhood for the dads and their sons who’ll be attending the Vodacom RED Father and Son Campout at Loftus Versfeld on the weekend of 5-6 March.

“When we’re on tour as a team we’re a family there as well. So for me, it doesn’t switch off. It’s a fulltime job as you try to look after everyone, and each player’s needs are different,” says Bennett, who is even more of a “father” to the younger players in the team.

“We try and help the younger players and teach them about life in general and how to manage their careers and earnings properly, the value of hard work and so on. If they ever need help or advice they know I’m just a phonecall or text away.”

It’s exactly this role of being there for the players 24-7 that Bennett also brings to his role as a father to his own children, and which serves as a powerful message of intentional fatherhood that will be the theme of the Vodacom RED Father and Son Campout. And it’s one he developed from seeing how his own older brother was always there for him.

“My oldest brother, who has passed away, was my role model. He literally put me through school by paying my school fees. I’m always mindful to live my life to the fullest in tribute to his memory, and his role as my mentor.

His job with a professional sports team brings with it the obvious challenge of spending a lot of time away from home.

“Being away from home for a long period is a challenge. If you’re away for four weeks, it’s like the first two weeks you’re ok, but week three and four you really start to feel it. My eldest son will start asking when I’m coming home. But I try and Facetime the boys at least once a day when I’m on tour with the team. I chat to the oldest after school and catch up on his day. My wife is amazing and understands the job that I do, and we help each other where we can. We’re also blessed to have incredible support from our own families. And you have that comfort of knowing that when you get home and walk through that door, those two bundles of joy are there waiting for you.”

And when he steps through the door at Loftus Versfeld, there are several other “bundles of joy” waiting for him there as well. Or even a few who are overseas. “It’s quite funny. I’ve just been chatting to both Trevor Nyakane and Jesse Kriel, who are in France and Japan respectively. And I’m still helping them out with things they need.”

Fulltime fatherhood. It’s a focus that has been the cornerstone of the Vodacom RED Father and Son Campout since the beginning, and which has seen this event grow to become a vital point of connection between fathers and their sons around a shared passion for the Vodacom Bulls.

And it echoes exactly the core philosophy of the Vodacom Bulls family, namely that this is a family where leadership off the field is as important as any success on it.