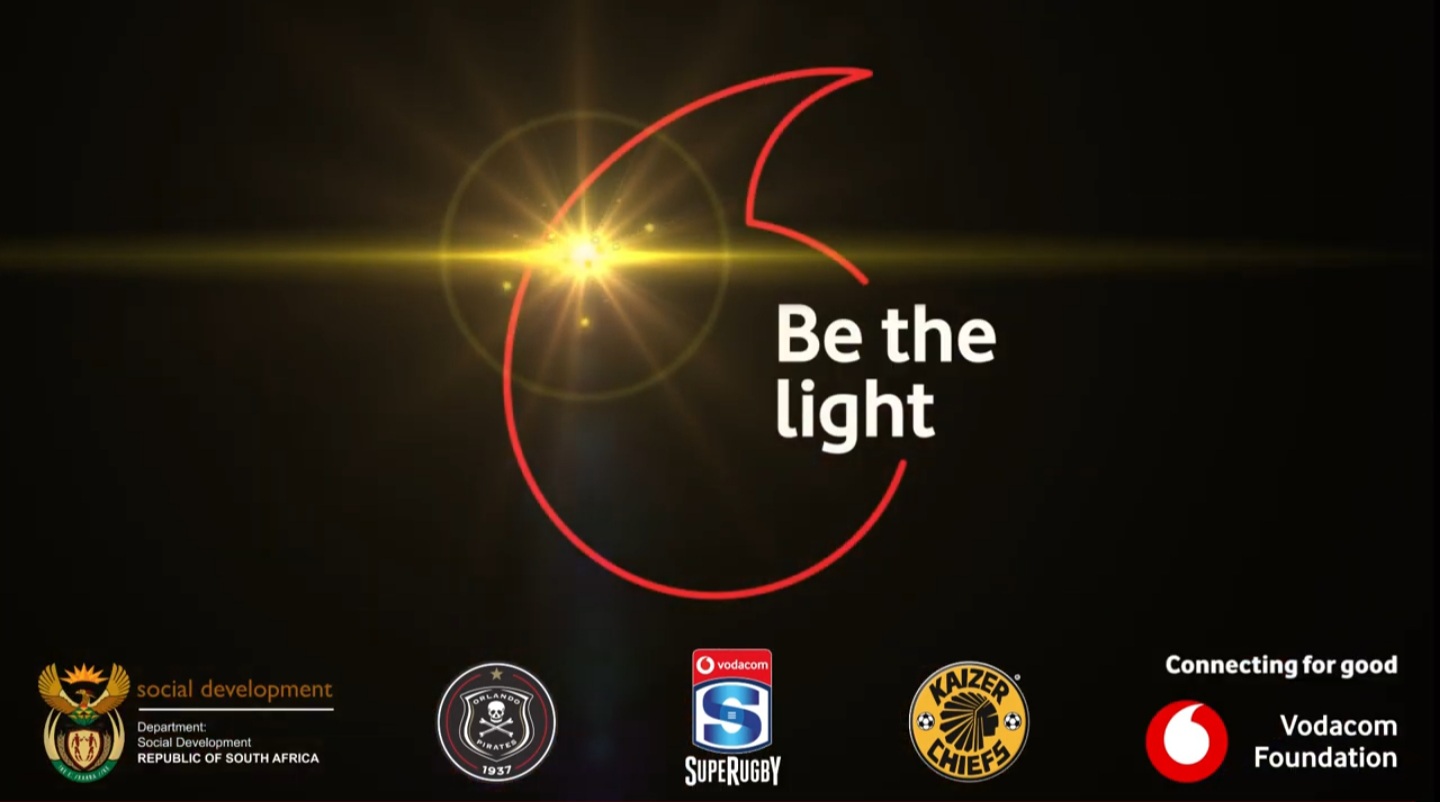 Be The Light Against Gender-Based Violence – Vodacom Foundation

Gender-based violence (GBV) in South Africa has been a widespread problem in South Africa, which disproportionately affects women and girls. It is seemingly systemic and deeply entrenched in institutions, cultures and traditions in South Africa.

Since the national lockdown period began, the national government’s gender-based violence and femicide command centre, recorded that more than 120 000* victims rang the national helpline for abused women and children in the first three weeks after the lockdown started – double the usual volume of calls.”

Shameel Joosub, CEO of Vodacom, sent out a statement imploring the male population;

“Violence against women and children can only stop if we as men take responsibility for our own actions and hold each other accountable by calling each other out.”

This compelling piece of content shows us that during this pandemic it is important that corporates use their influence and purpose to tackle issues that influence the market they operate within.

In this case, Vodacom uses its purpose of connecting people through technology to tackle the scourge of gender-based violence plaguing the country.

If you hear something, do something. The Gender-Based Violence Command Centre, operates 24/7:

Members of the deaf community can Skype the contact ‘Helpme GBV’