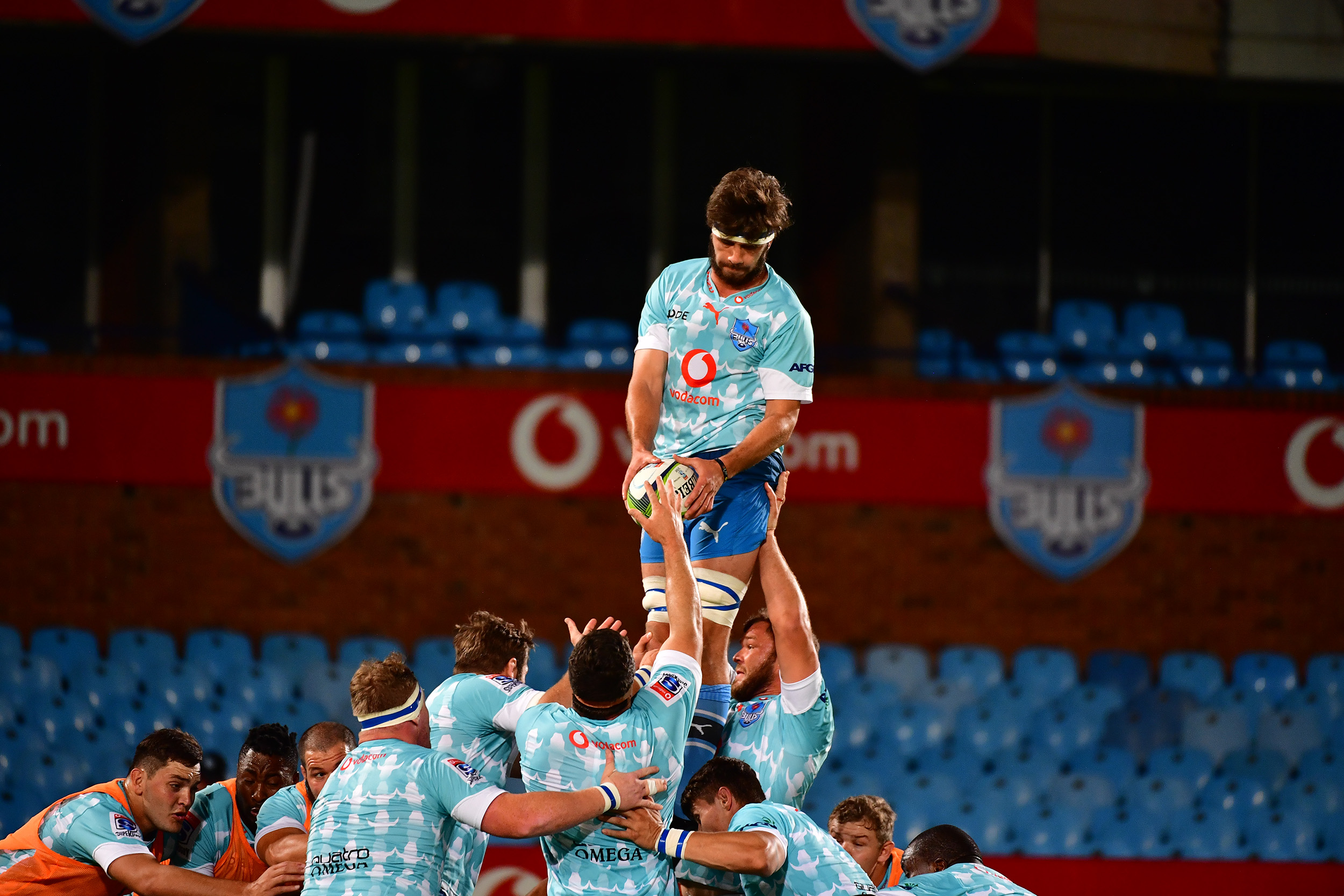 If there is one thing that has defined Vodacom Super Rugby, it’s the sheer scope of a competition that put major emphasis on the teams’ abilities to travel well if they wanted to achieve success.

The kind of physical toll travelling between South Africa, Australia and New Zealand exacted on the players is an often-underappreciated aspect of the competition’s 25-year history.

And South Africa’s rugby writers who often travelled with can certainly attest to this.

“One of my enduring Super Rugby memories is the Sharks versus Brumbies final in 2001, purely because of the travel involved,” says renowned journalist, Clinton van den Berg.

“The final was in Canberra. But I would also need to go via New Zealand to cover an Olympic soccer qualifier involving our SA Under-23s and New Zealand. So this involved flying halfway around the world. On the Friday night I was in Auckland for the Under-23 match and they were terrific – they qualified. And then I went to Australia. I remember just feeling absolutely broken. There was this wonderful rugby final I attended, but I was physically destroyed. It certainly gave me an appreciation for the physical toll the travel takes on the players.”

Liam del Carme also fully appreciates how tough the travel was on the players.

“Just getting to some of those Australian and New Zealand matches and the sheer travel aspect was hard, even as a journalist. By the time you get there on the Thursday for a Saturday game, you’re a zombie for 48 hours. And then just as you start your recovery, you’re back on a plane and you reverse that whole process.”

However, Del Carme does believe the travel component – as tough as it was – did have a benefit for southern hemisphere rugby.

“In my opinion, the scale of the competition and the travel demands made South Africa, New Zealand and Australia better at Rugby World Cups because as players they were accustomed to being away and having that ability to build a team unit while on the road for a long time. It helped all three countries at World Cups.”

Being able to master the travel was perhaps no better illustrated than when the Jaguares squared off against the Crusaders in the 2019 final in Christchurch.

The Jaguares had the toughest travel schedule of any team. And according to Jaguares coach Gonzalo Quesada, they embraced it.

“We knew that if we wanted to have a chance in this competition, we were the team that had the worst travel situation to deal with,” Quesada said after his team’s 19-3 defeat by the Crusaders.

“So we tried to make that no excuse. We made a lot of commitments in terms of the ways we prepared individually and trained. We went into the away games determined to have no excuses and trying just to give the best we could and focus on recovering well. We made sure our players were respecting every tip on when to sleep and when to get hydrated. We spent hours and hours before every trip deciding what we were going to do. For example, before the final we were playing silly games every night at 7:30pm, which is 2am in Argentina, to try to get the players’ bodies used to being activated neurologically and physiologically.”

Quite clearly, the passport played as much a role as the passes in any successful Vodacom Super Rugby campaign.